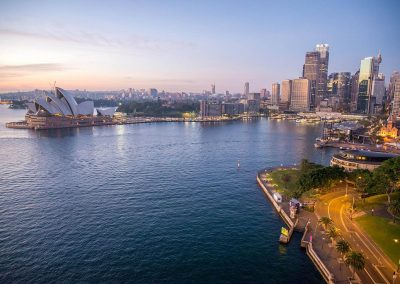 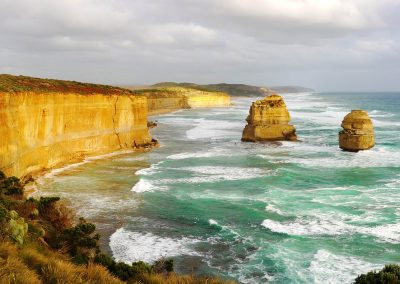 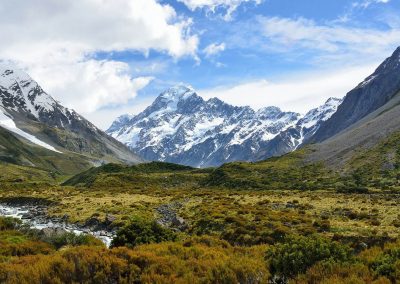 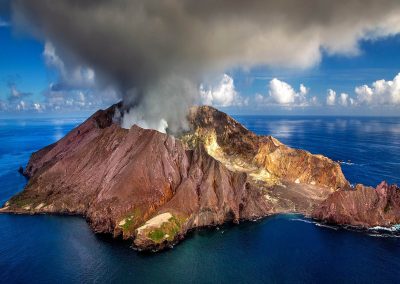 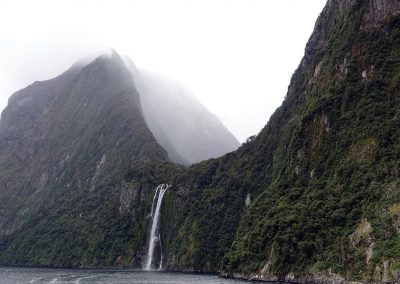 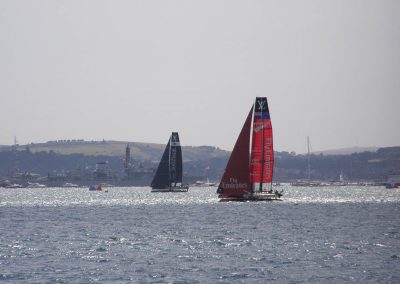 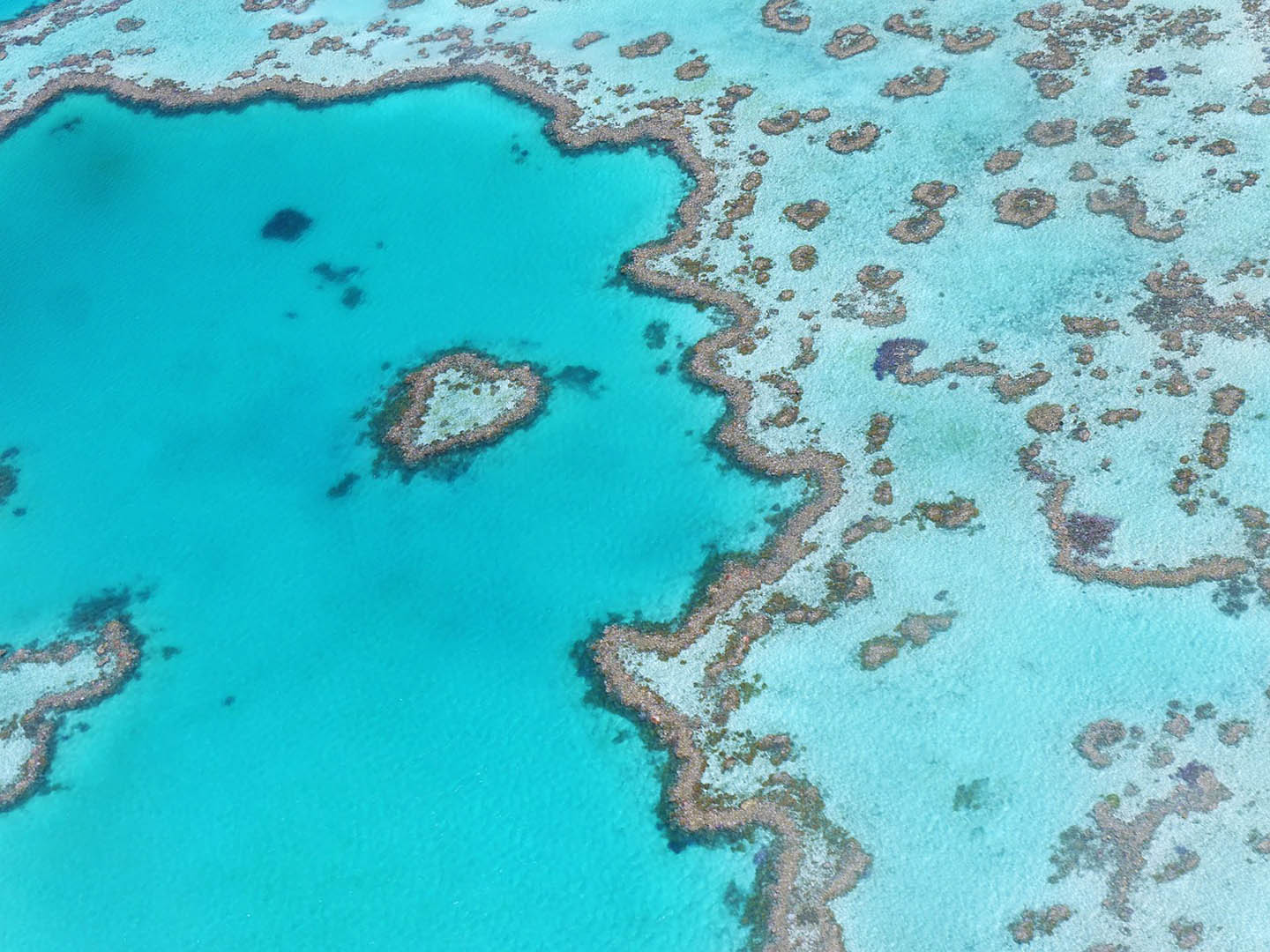 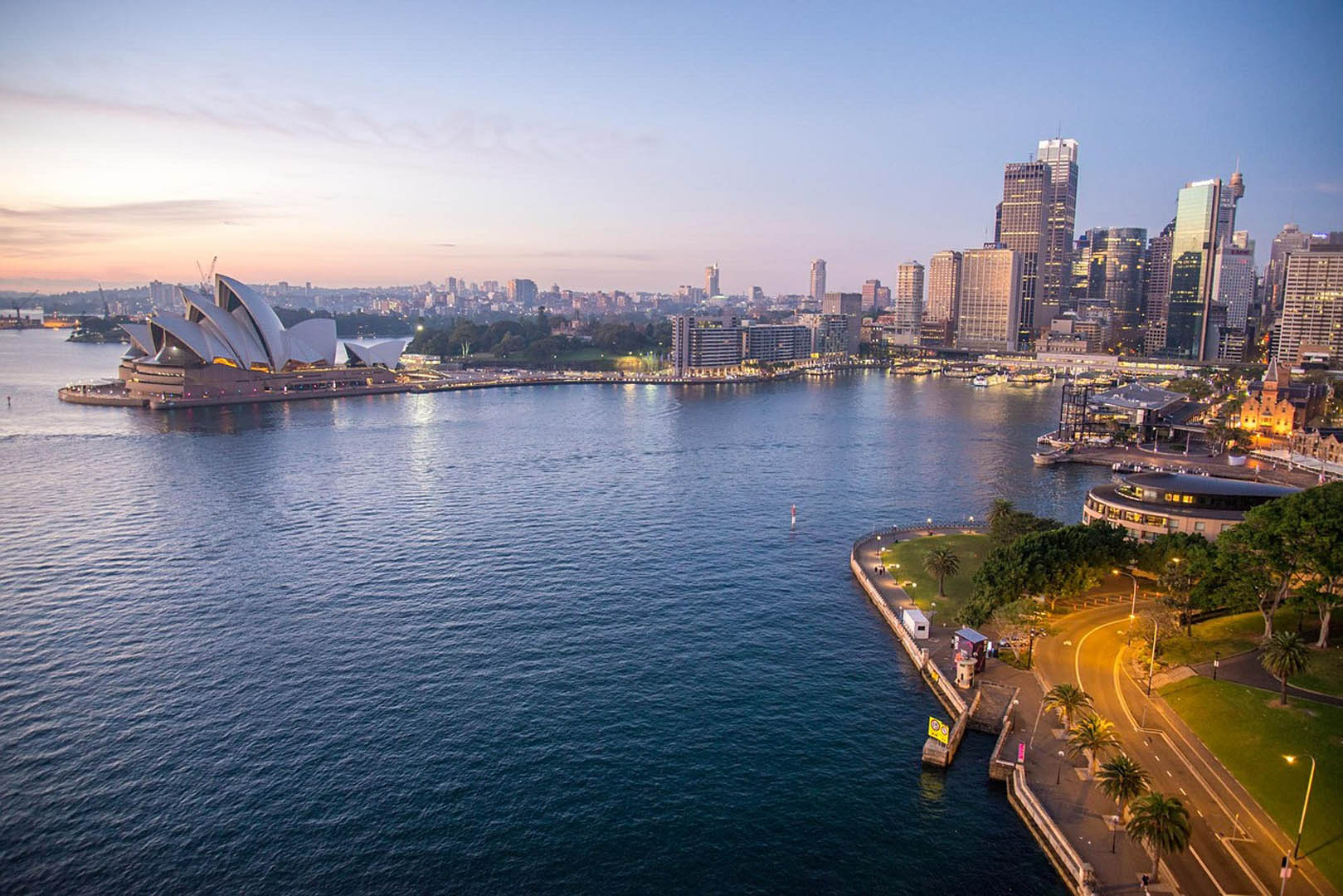 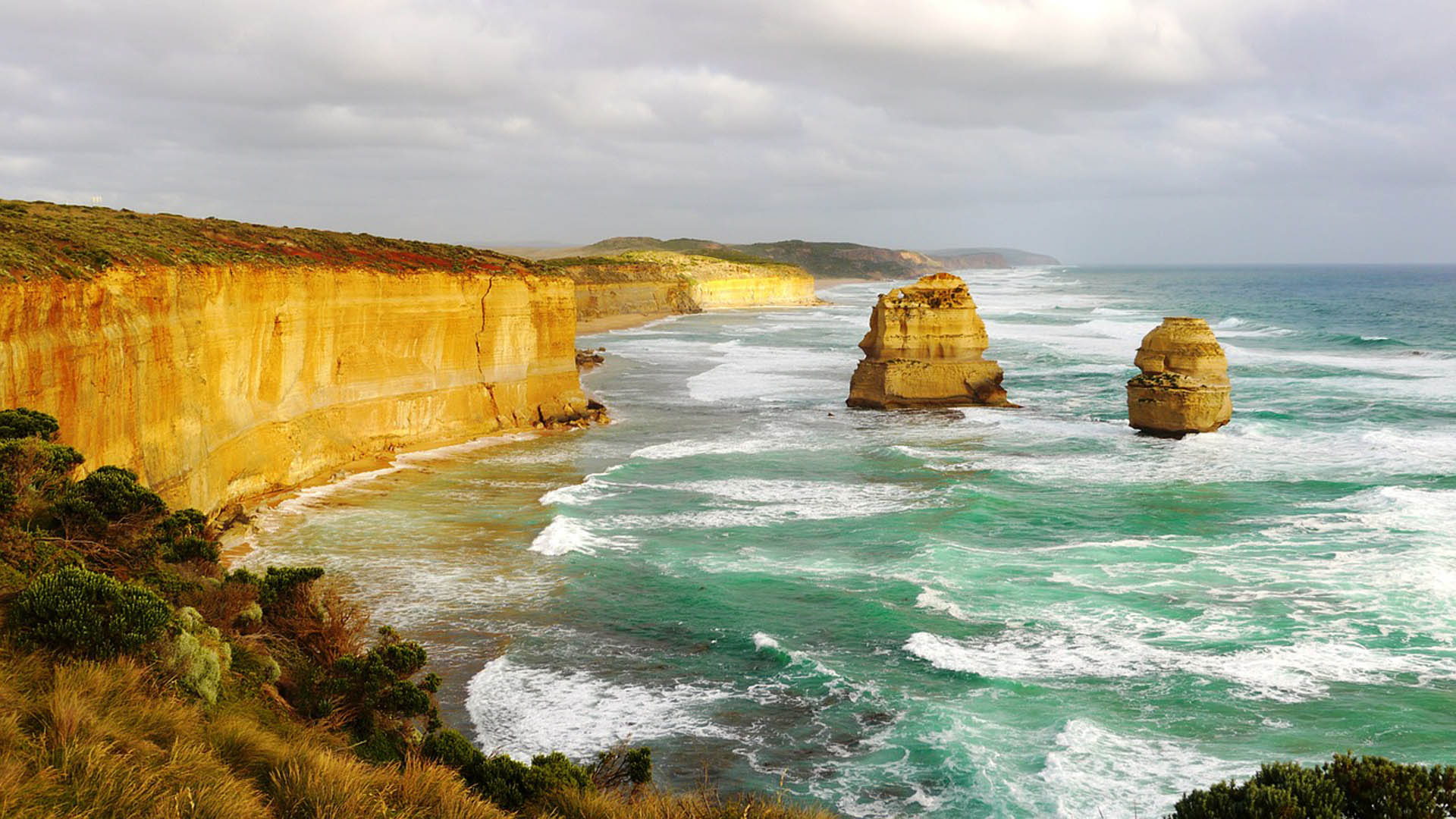 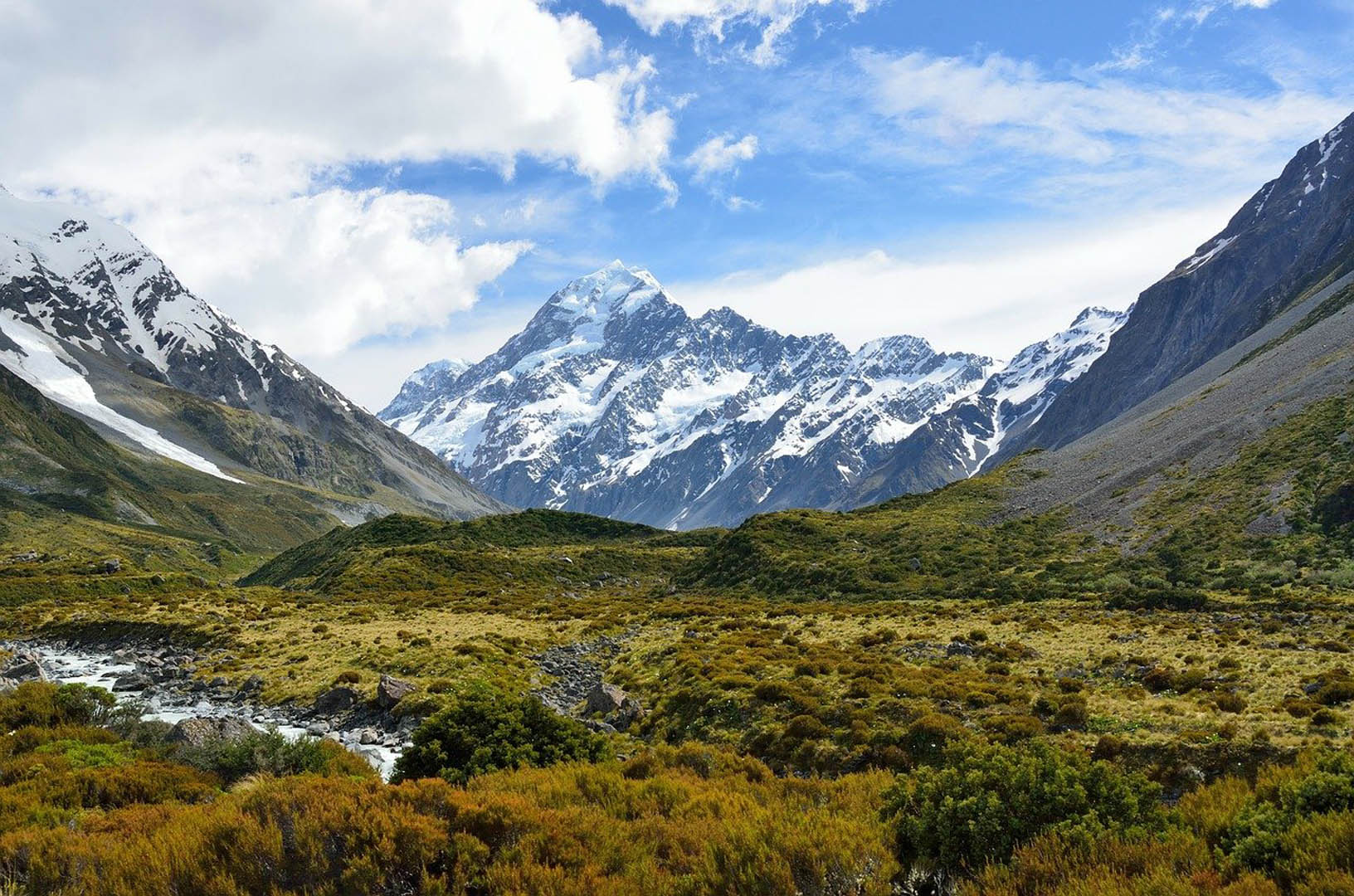 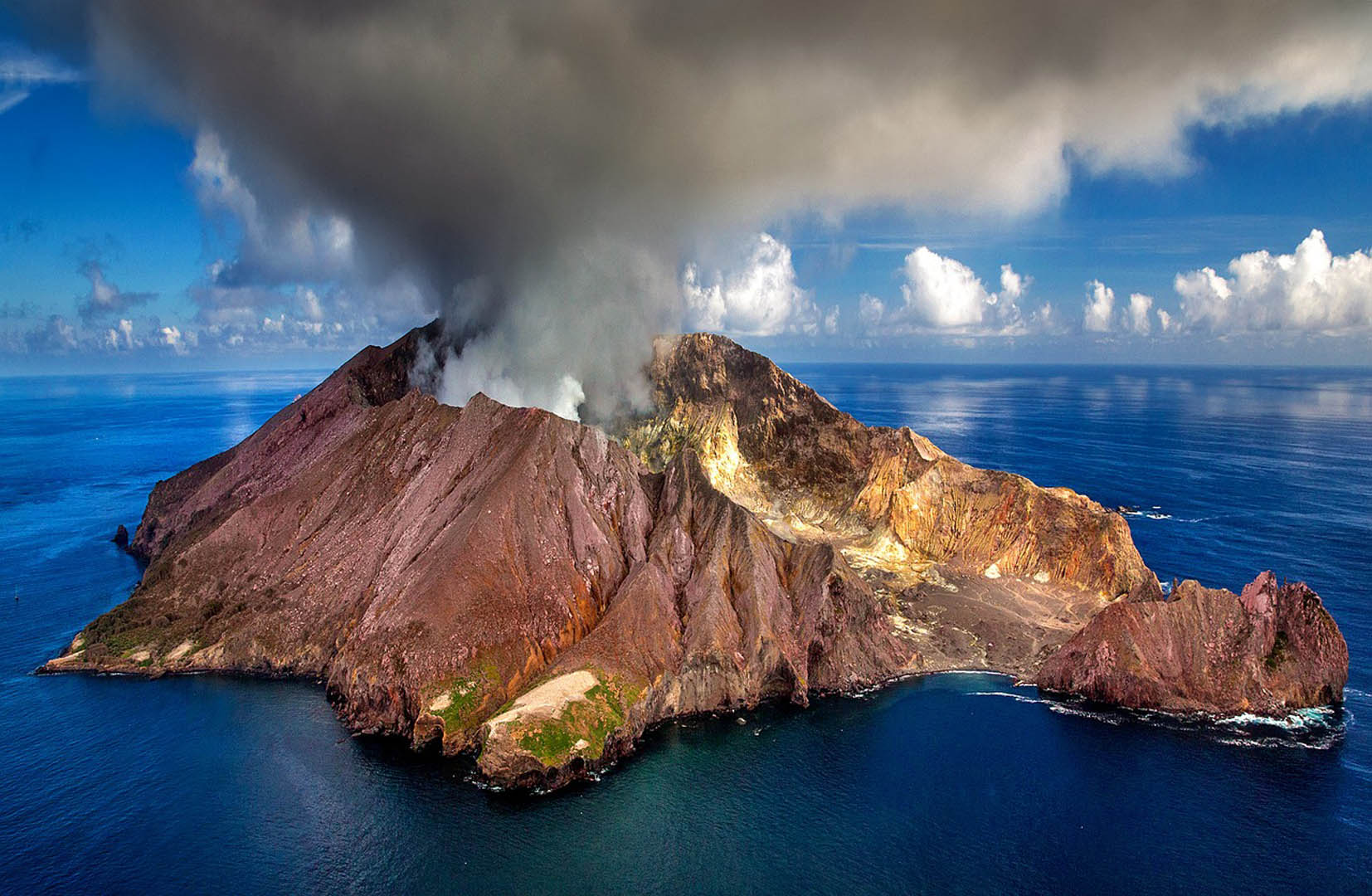 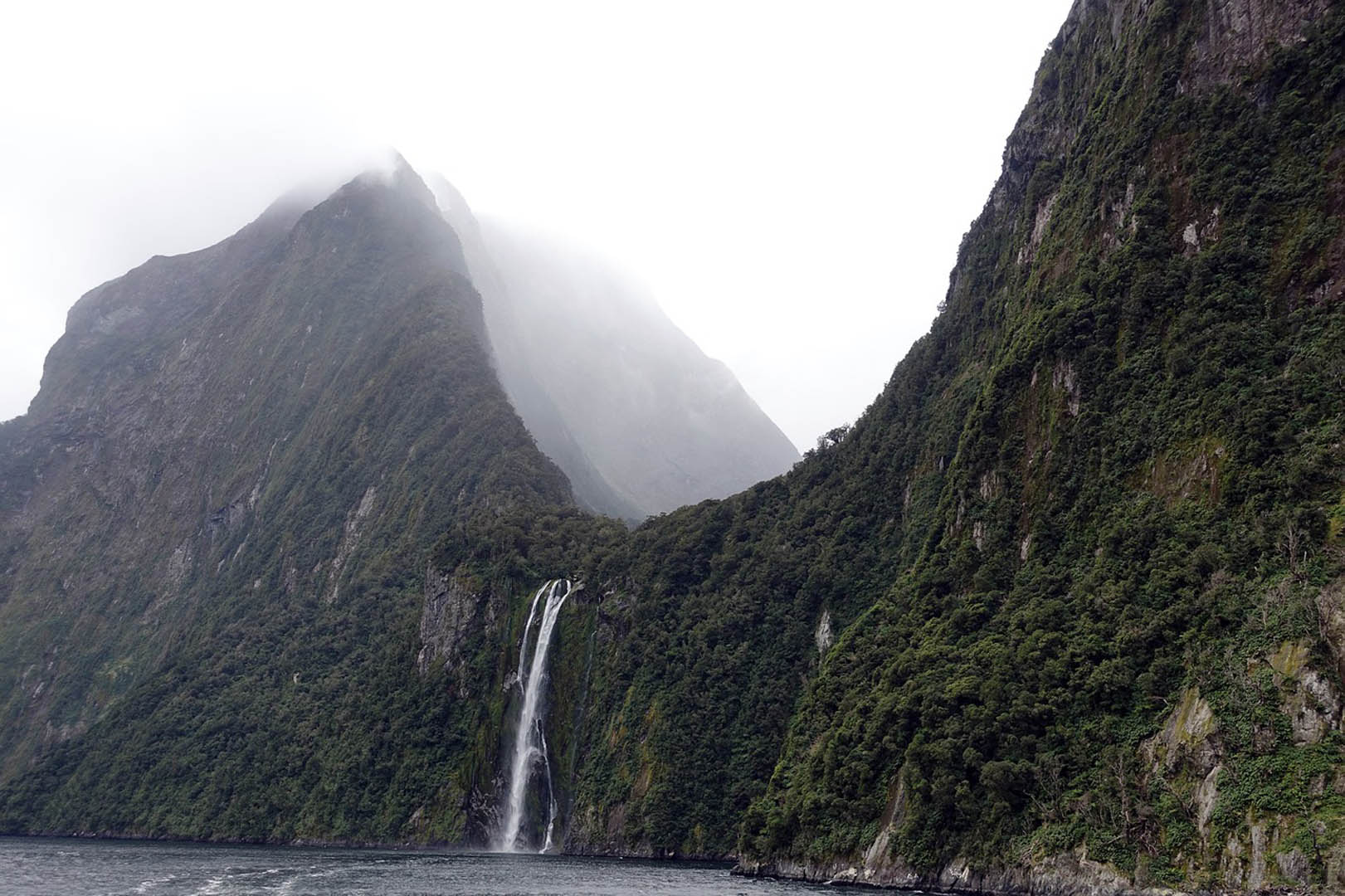 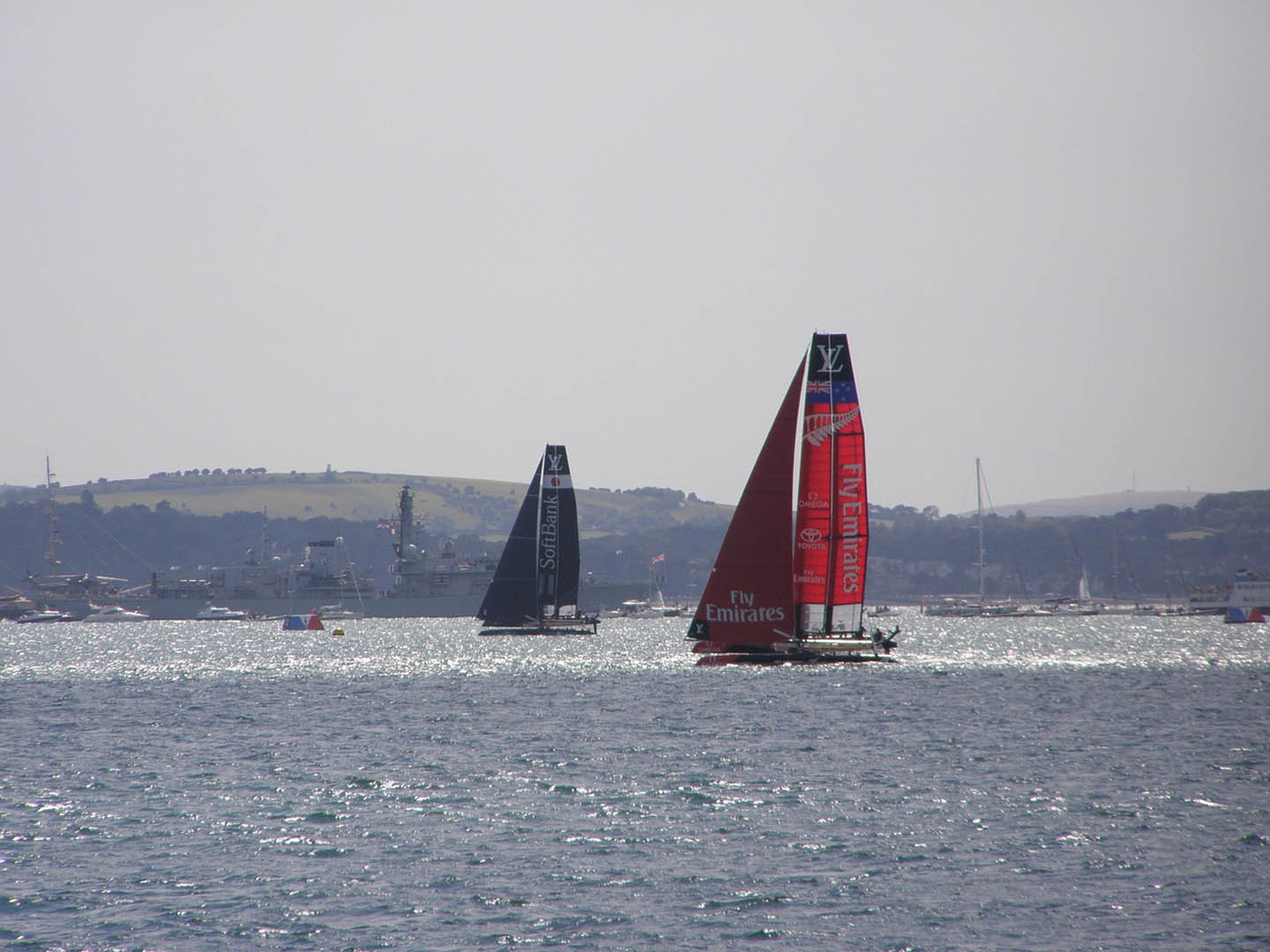 Australia is the largest country in continental Oceania. Although it is almost the size of the United States, the population is around that of California as the majority of people live on or near the coast lines. Owing to its vast size and scale, Australia is home to rainforests, deserts and stunning coastlines. The east coast makes up the bulk of settlements in Australia in the states of Queensland, New South Wales and Victoria (listed north to south). The country steadily regained its independence from Britain in the early 1900s. This is evident in Australian culture which is heavily influenced by British and European traditions. Although the aboriginal people have been there for millennia, the first foreign settlement was that of prisoners being sent from Ireland and Britain. Sports play a large part in Australian life. Australian rules football, Cricket, Surfing and Rugby are all heavily participated in by youth and adults alike with the respective national teams performing at a consistently high level. Although the Australian summer (December to February) is notoriously warm, 26-35°C (80-95°F), the rest of the year is pleasant especially with a breeze on the coast line.

There are endless opportunities for sailing in Australia. Given the tradition of sailing in the country and the steady breeze, you will never be stuck for somewhere to visit. Below, we have outlined a potential route starting north and heading south via the Great Barrier Reef. Gladstone in Queensland is an excellent starting point. The port marks the end of the Brisbane to Gladstone yacht race and is well provisioned with city amenities. From here, Cato Reef marks the beginning of the Great Barrier Reef. The reef is, by far, the largest in the world with 2,300km of reef extending down the east coast of the country. Although it has experienced some decay in recent years, it makes for essential sailing. Given Azizam’s small draw, the boat is able to sail across the reef farm more accessible than single-hulled boats. It truly is one of the most spectacular sights in the world today. After exploring the reef, your next port of call might be the Gold Coast on the border of Queensland and New South Wales. Surfers Paradise is found here with several world class surfing sites and plenty to keep you occupied during your stay. Moving south is Sydney, a city that needs little introduction. Although not the capital, Sydney is the most populous city in Australia and is known for its architecture and engineering throughout. A harbor cruise is an essential activity. From Sydney, the next stop on the journey is Melbourne. Tucked away in the state of Victoria on the south coast, Melbourne is an increasingly developing city. The cultural world and enormous bay make for the perfect ending to an unforgettable trip.

New Zealand is a country consisting of two main islands located west of Australia. The island is home to several active volcanoes which, over the years, has resulted in varied and unusual geography. There are enormous mountain ranges contrasted with long stretches of beach and rolling fields for farming. New Zealand is unique in that you can ski in the morning and catch some surfing waves in the afternoon. The culture is a strong mix of European and traditional Maori. The Maori tradition is derived from Polynesian culture and is at the heart of New Zealand life. Many greetings and formalities originate from the proud Maori heritage. The main sport in New Zealand is Rugby Union and many people are familiar with the national team “The All Blacks”. With a strong tradition in sailing New Zealand is also due to host the 36th America’s Cup in March 2021 having won the title in 2017. The current Emirates Team New Zealand looks a force to be reckoned on home waters. The weather in New Zealand is not as tropical as some surrounding countries in the Pacific ranging from around 14°C (58°F) in the winter to 23°C (72°F) in the summer.

Given the shape of New Zealand, it may be best to consider a trip from North to South or vice versa. Whether you choose to visit a few places or several, there are so many incredible places to visit. Auckland could be the first stop on the trip. Based on the North Island, Auckland is New Zealand’s largest city. There is a lot to see here including the miniature Hobbiton village from the Lord of the Rings movie franchise and the nearby Hot Water Beach where water is cooled from volcanic activity. The next port of call is Christchurch on the south island. Christchurch experienced serious earthquake damage in 2011 but remains a charming city with incredibly welcoming locals. Christchurch is in close vicinity to Mount Cook, the tallest mountain in New Zealand. From here, you can hike to catch incredible views of the mountain range and of the stunning nature all around. Further south on the South Island is Dunedin. Although less populated than the aforementioned cities, Dunedin is home to a number of natural marvels. The southern lights (the lesser known cousin of the northern lights) can be seen here at certain times of the year. The yellow and red glow is truly spectacular. Tunnel beach can also be found with incredible rock arches and formations.