Embark on Azizam and enjoy an amazing sailing experience like no other.

Azizam Catamaran is For Sale 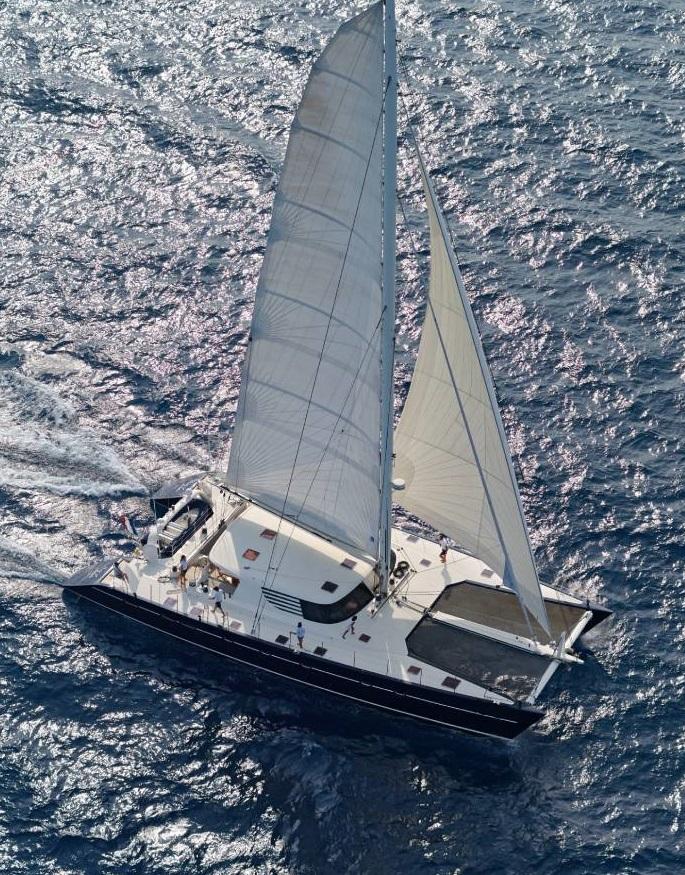 Dreaming about owning a Luxury Sailing Yacht, Azizam is a one of a kind world cruising multihull for sale.

Buying a catamaran ready for charter can be a very difficult task, Azizam fully equipped and crewed.

Azizam is a used multihull for sale currently cruising the Mediterranean.

Interested in owning this one of a kind cruiser luxury catamaran? Get in touch with us today to schedule viewing of Azizam and discuss the sale of Azizam Catamaran. 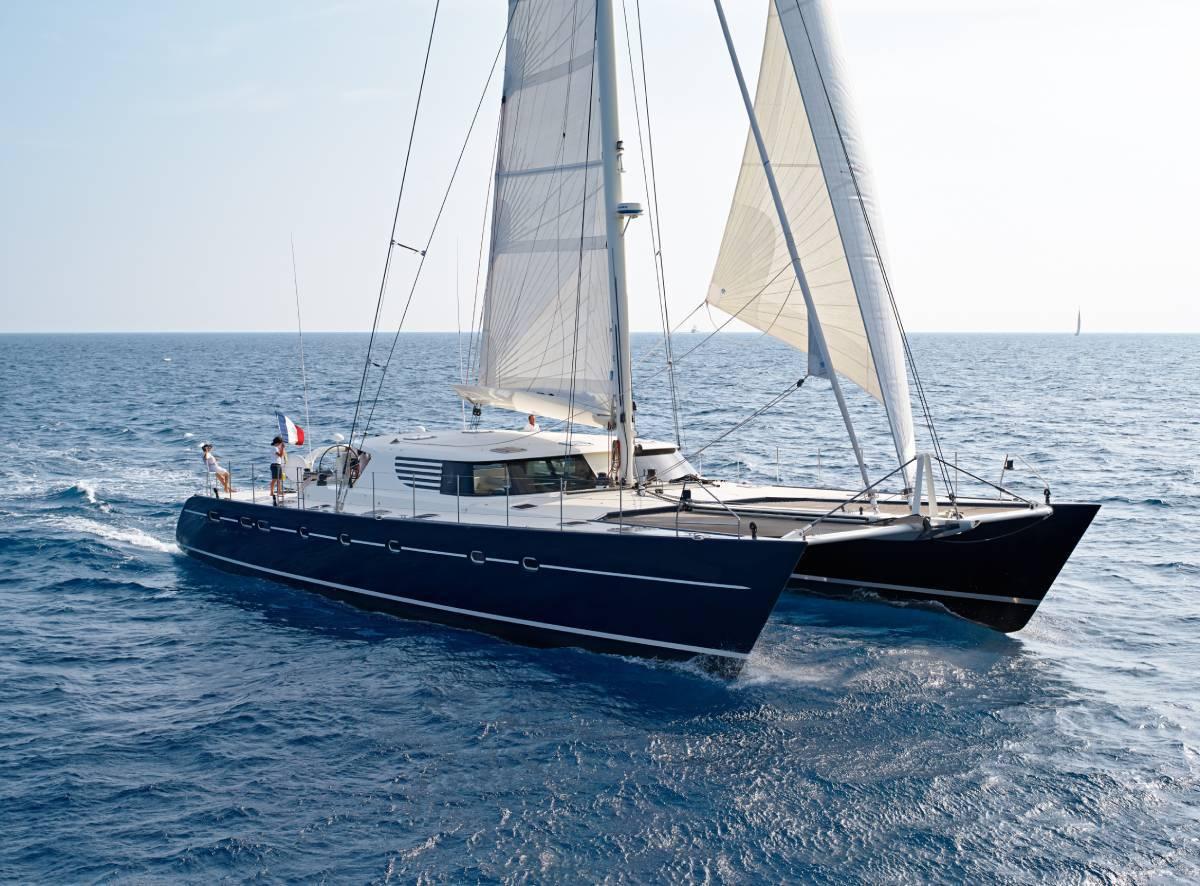 The luxury interior is designed by Joubert Nivelt and the exterior is styled by Pierre Jacques Kubis.

This fast, lightweight and luxurious sailing yacht is powered with twin 150HP Yanmar Engines and equipped with two Aluminium tanks of 1000 liters plus two flexible tanks of 550 liters. 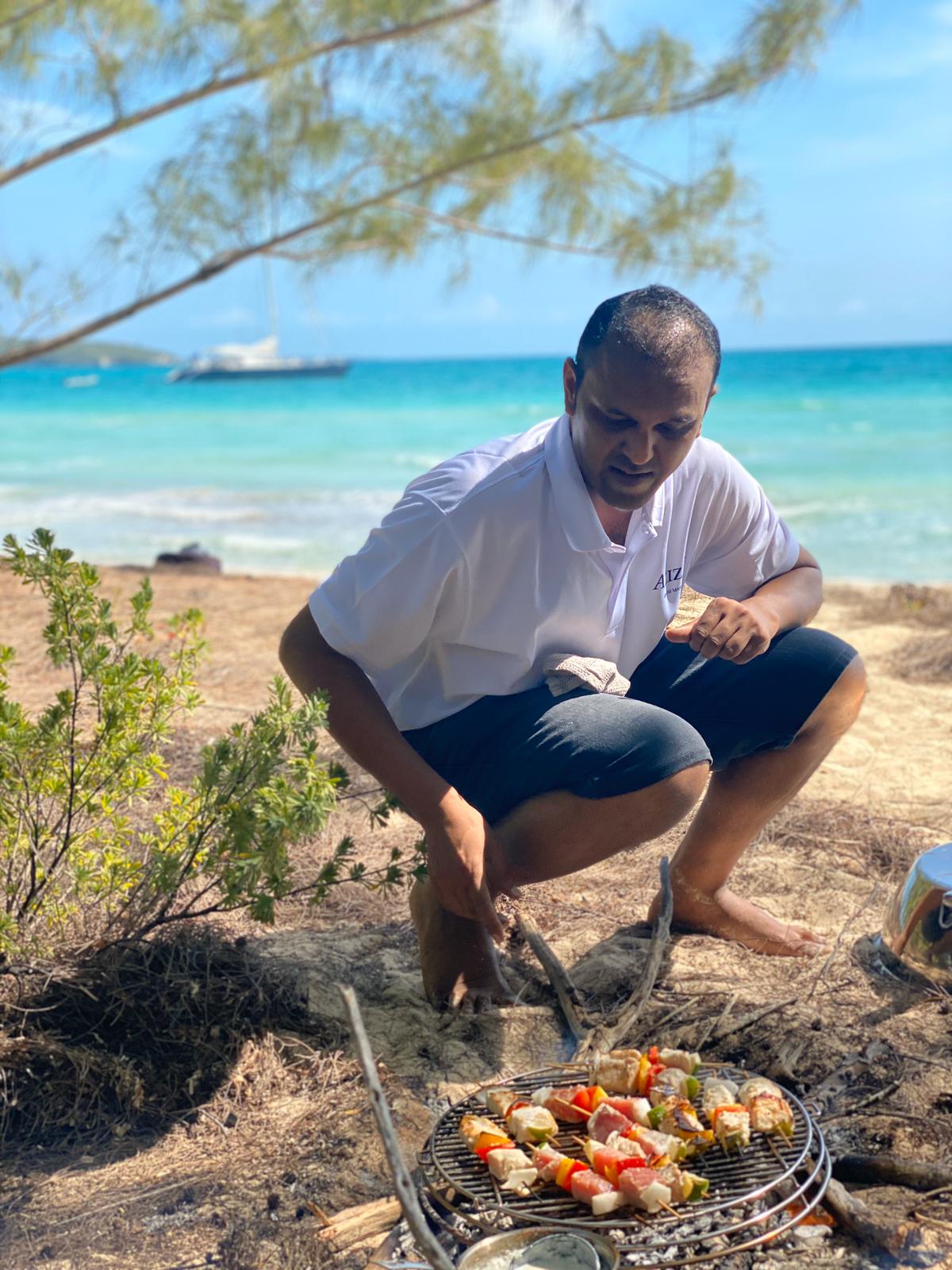 Crew members on Azizam are highly experienced, trained and fully qualified for their roles.

Azizam crew members are proactive, taking pride in their work and adhering to strict moral principles.

The crew have been sailing Azizam together as a team, travelling all around the world catering for the owners & charter guests.

Embark on Azizam and enjoy an amazing sailing experience like no other.

Explore some of the beautiful spots around the world in style.

Whether you are celebrating a special occasion, looking for a new adventure or just want to go sailing. Azizam & the team onboard will make it an unforgettable journey. 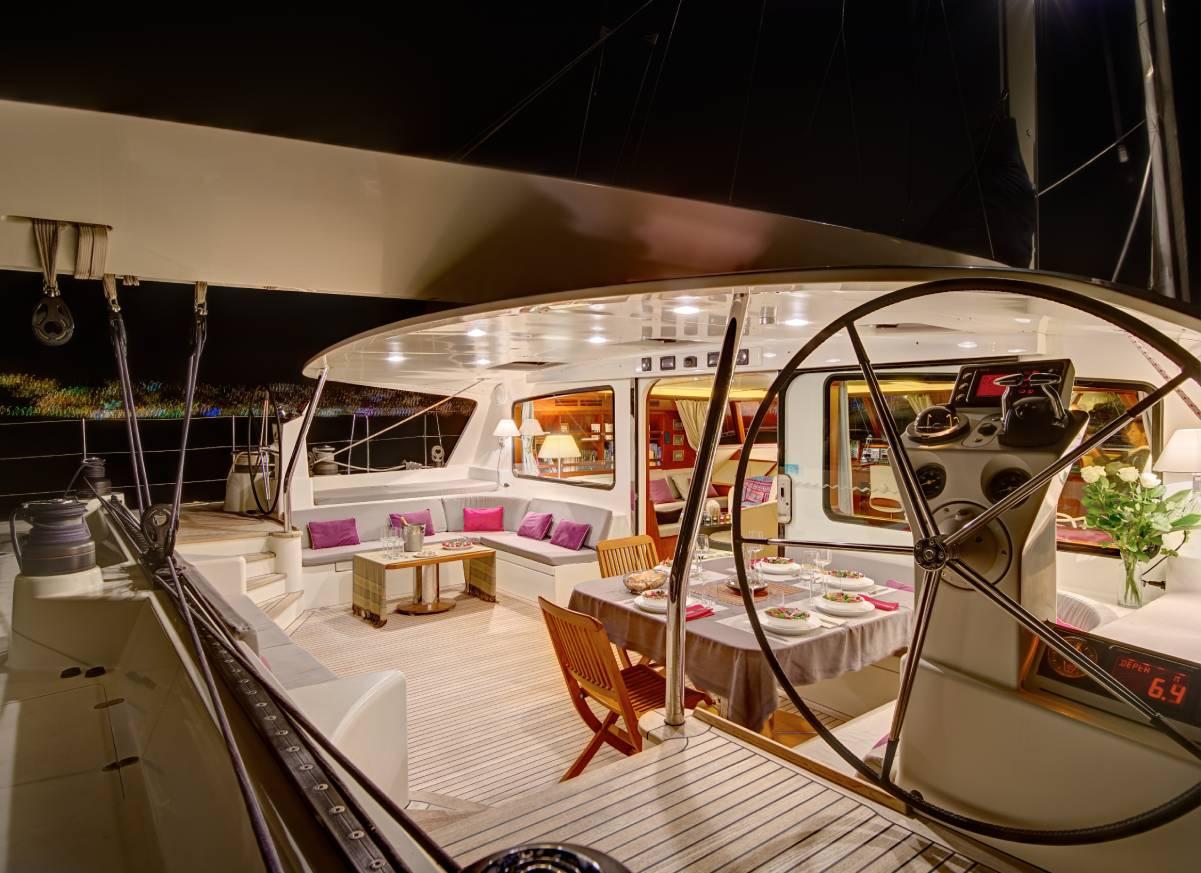